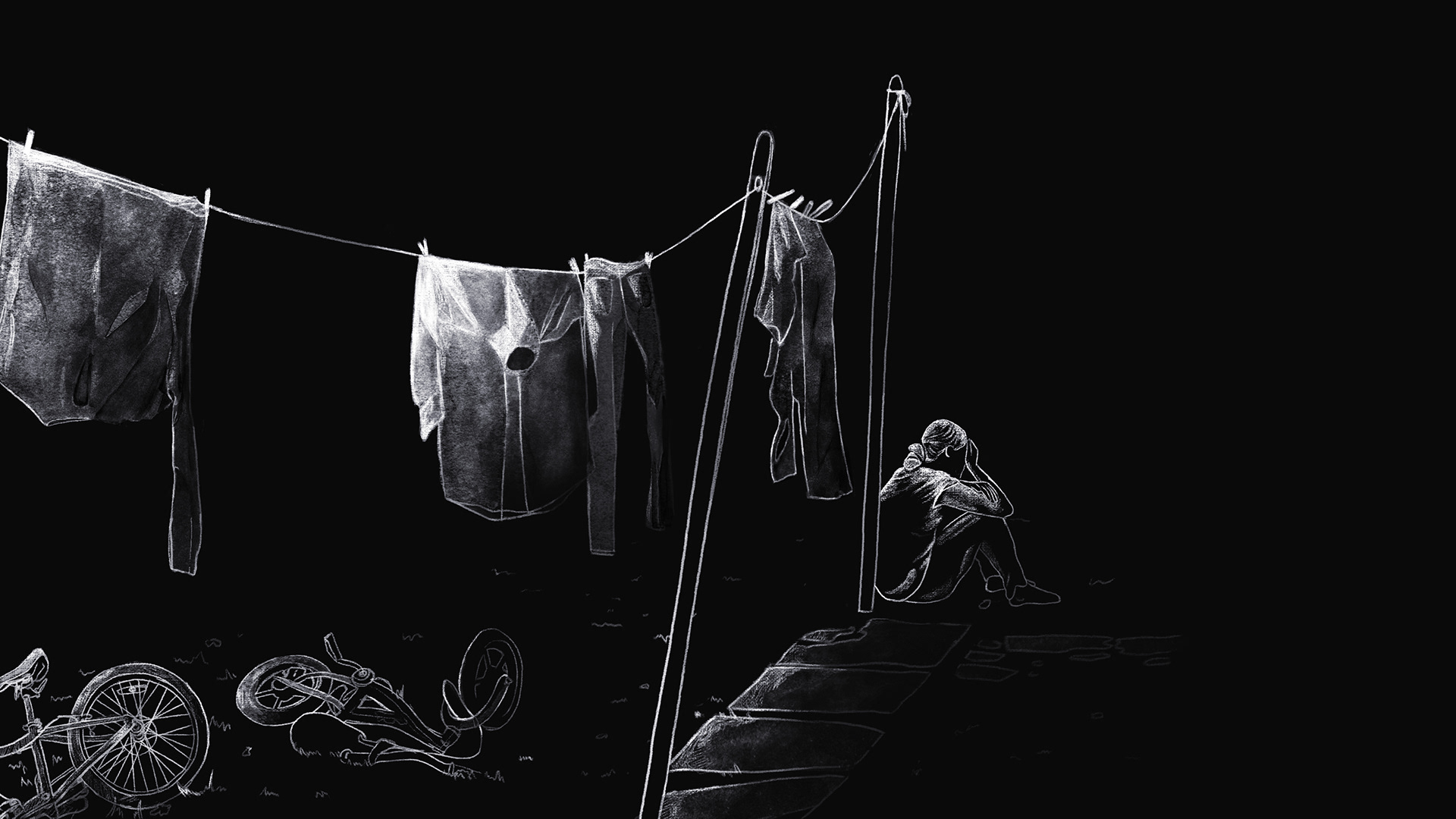 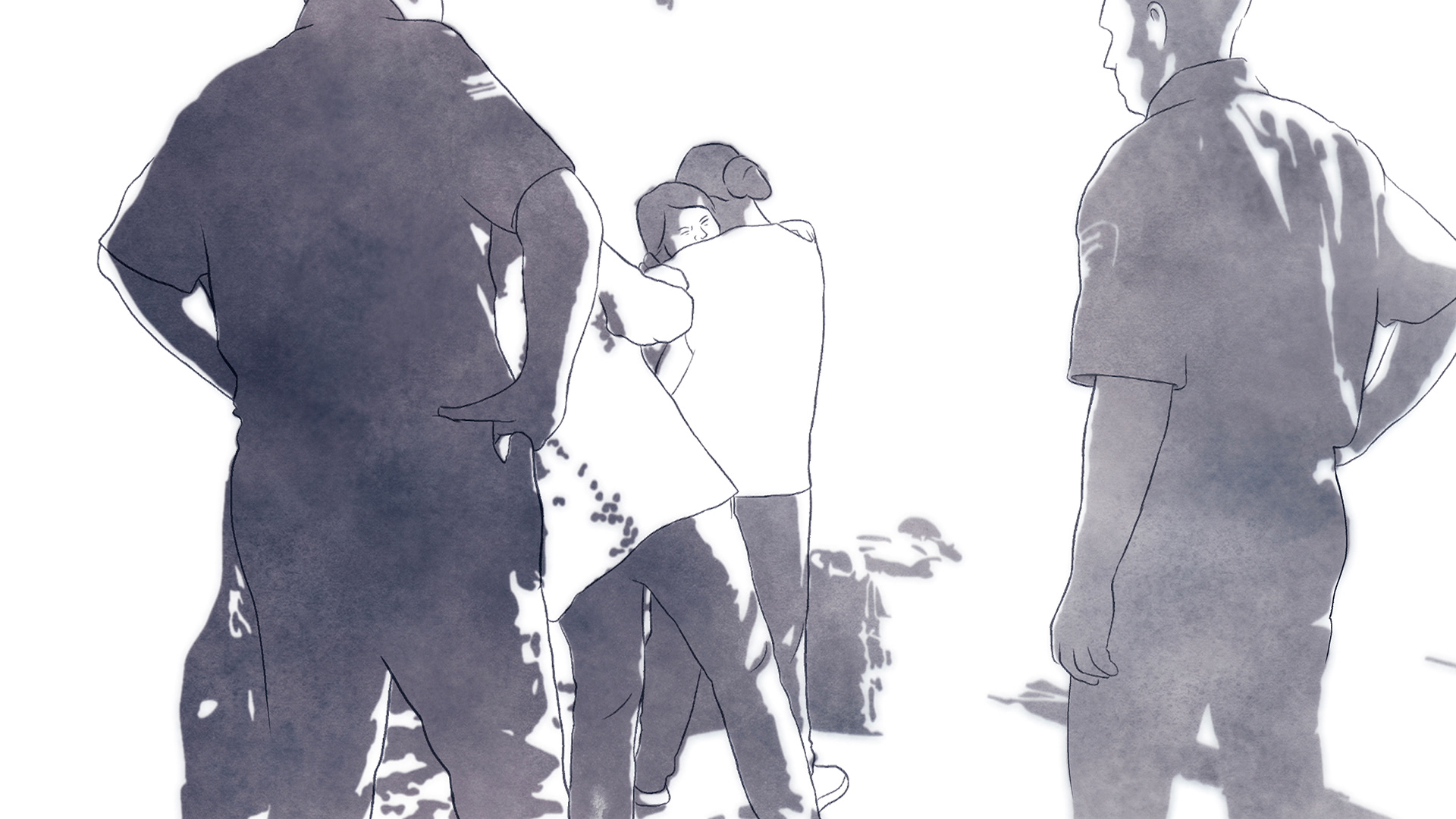 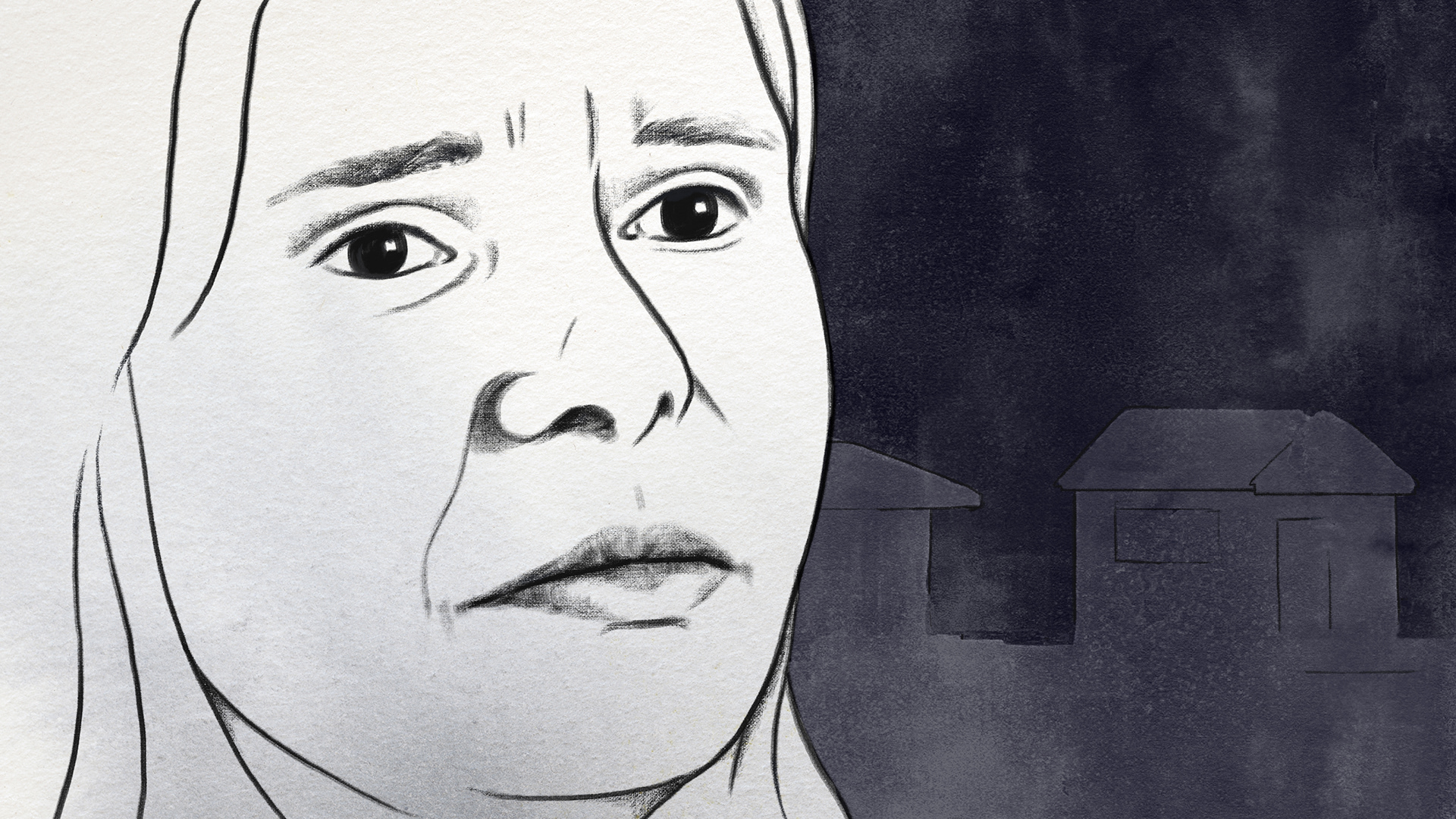 After the Apology is a landmark feature length documentary directed by Larissa Behrendt exploring the continued practice of indigenous child removal in Australia and the community response.
The film contains 4 short animated stories, two of which have been released independently; 'Donna' and 'Barbara'. 'Barbara' was nominated for an AACTA award and 'Donna' screened at TEDX. The below are credits for the short films.